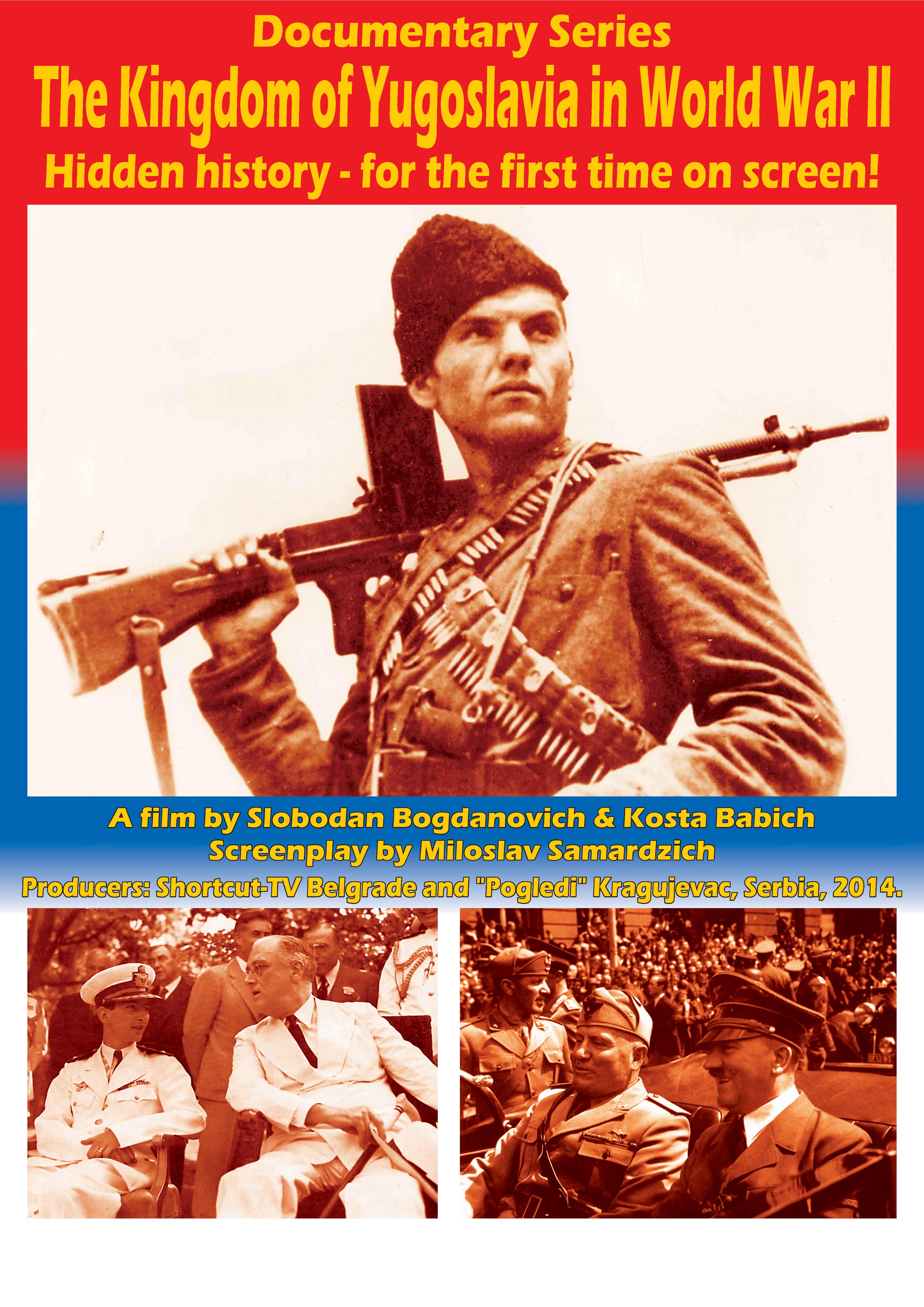 April 6, 2014 will mark 73rd anniversary since the WWII entered the territory of Kingdom of Yugoslavia. In commemoration of this event, on Sunday, following the Divine Liturgy, a presentation of a new documentary film series “The Kingdom of Yugoslavia in World War II” will be held at the Parish Hall. Introduction and a brief lecture on the topic will be held by Mr. Branko Petrović, a parishioner of our church.

The series, which were were filmed by Slobodan Bogdanović and Kosta Babić, based on documentary scripts by Miloslav Samardžić, present, and for the first time, unveil numerous events and historical facts, which have been previously unreleased by post-WWII government regime.