Book Presentation of “Chronicles of the Renewed Crucifixion of Kosovo” – Saturday, April 12, 2014 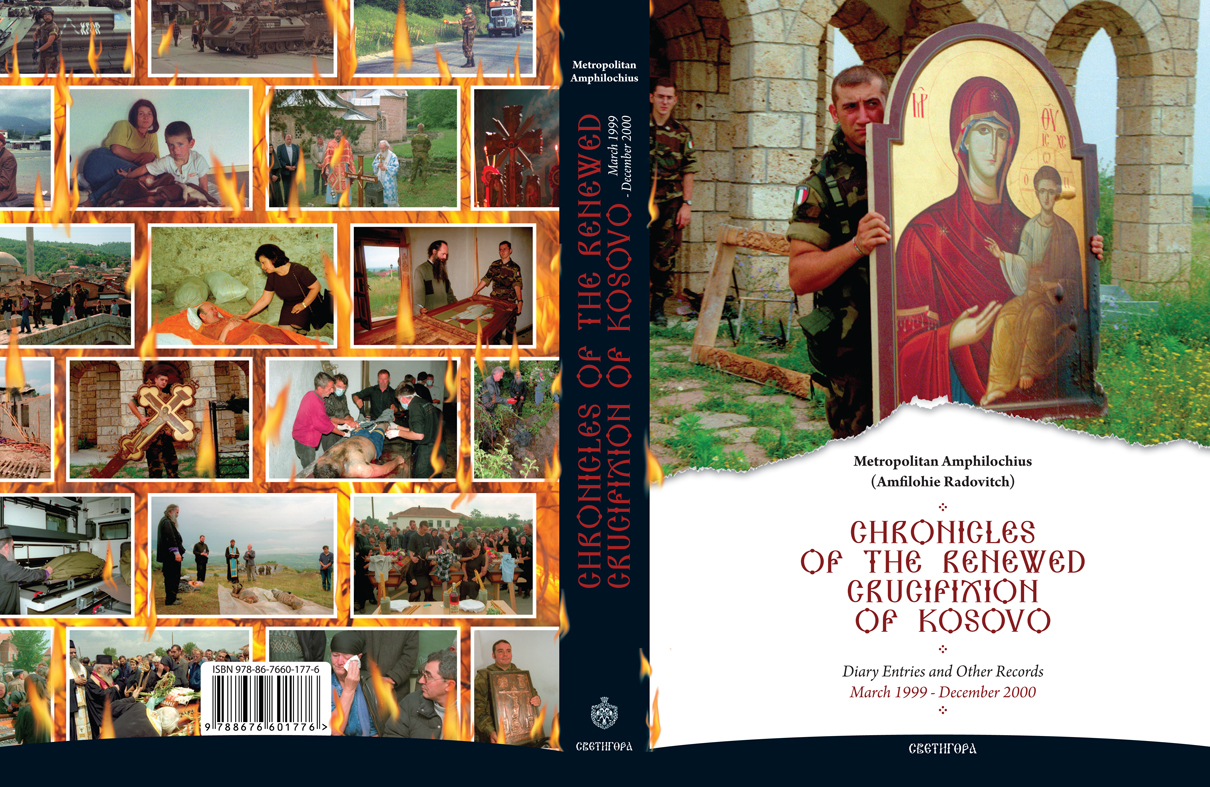 Join us on Saturday, April 12, 2014, at 7 p.m., at the Parish Hall for a presentation of the book “Chronicles of the Renewed Crucifixion of Kosovo” by Metropolitan  Amphilochius (Amfilohije Radović). The book chronicles the suffering of Serbian population in Kosovo from March 1999 through December 2000.  The presentation and lecture will be given by Radomir Nikčević and Nicholas Groves, Ph.D. (Medieval history from Chicago University), professor emeritus from Loyola University, and editor of Metropolitan Amfhilohije’s book.