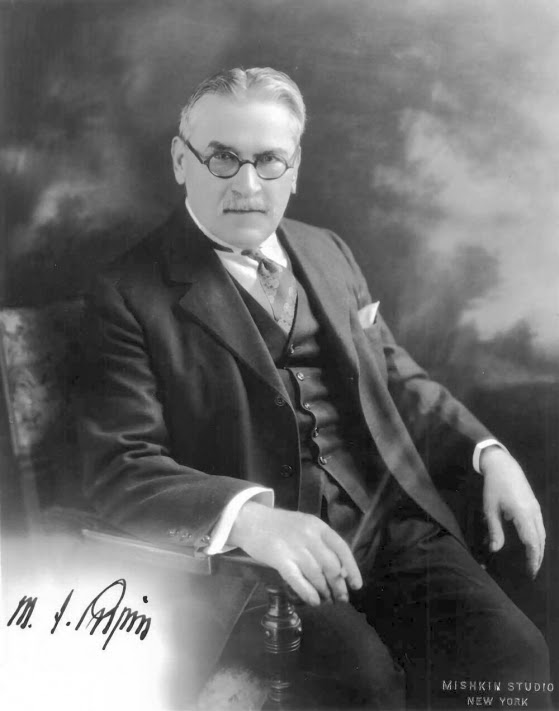 On Sunday, March 13, 2015, at 2:30 p.m., in commemoration of the 81th anniversary of Mihajlo Pupin’s death, the Consul General of the Republic of Serbia Mirjana Žviković will lay flowers at his resting place, at Woodlawn Cemetery, in Bronx, followed by a memorial service by Father Djokan Majstorović.