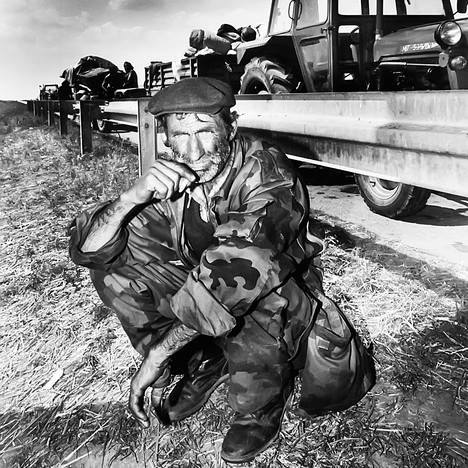 On Sunday, August 2, 2015, at Serbian Orthodox Cathedral of Saint Sava in New York, a memorial service will be held honoring the victims of “Operation Storm”, a military operation in 1995, aimed against Serb areas of Croatia.

On August 4, 1995, Croat armed forces launched “Operation Storm”, which claimed lives of 1,600 Serbian soldiers and civilians, while more than 1,800 are still missing. About 250,000 Serbs from Krajina region, which were forced out of their homes, found the refuge in Serbia and Republiка Srpska.