His Grace Irinej – Bishop-Elect of the Eastern Diocese 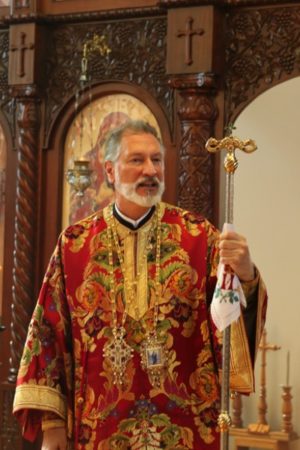 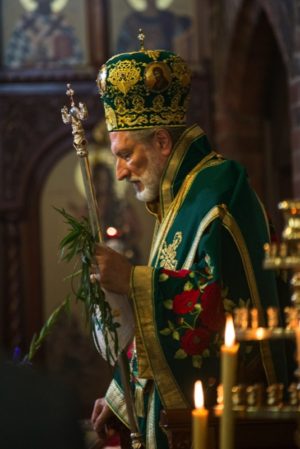